You're using an outdated browser. Please upgrade your browser or activate Google Chrome Frame to improve your experience.

Paul Newman’s craft was acting. His passion was racing. His love was his family and friends. And his heart and soul were dedicated to helping make the world a better place.

Paul was quick to acknowledge the good fortune he had in his own life, beginning with being born in America, and was acutely aware of how unlucky so many others were. True to his character, he quietly devoted himself to helping offset this imbalance and used his influence to advance many social causes. He accomplished this with an uncanny ability to break new ground.

Paul applied his greatest commitment and derived his deepest satisfaction from his quiet work in philanthropy. He used his influence, gave of his financial resources, and personally volunteered to advance humanitarian and social causes around the world. He accomplished this with an uncanny ability to break new ground.

In 1982, he founded Newman’s Own, Inc., which was one of the first food companies to use all natural products. Today, Newman’s Own, Inc. is a successful international food business, of which all after-tax profits and royalties are donated to thousands of charities worldwide through Newman’s Own Foundation. Thus far, over $500 million has been awarded to grantee recipients in all 50 USA states and in 31 countries around the world.

Paul founded the Hole in the Wall Gang Camp in Ashford, Connecticut, for children with life-threatening conditions. It was the first of many camps established where children could escape the fear, pain, and isolation of their conditions to kick back and “raise a little hell.” Later, he founded the SeriousFun Children’s Network (formerly known as the Association of Hole in the Wall Camps), which now includes a global network of camps and initiatives.

Upon turning 70 years old, Paul decided not to accept any more awards for his charitable work. He was personally reluctant to acknowledge that his charity was anything special, and true to his character, he burned his tuxedo in a front-yard ceremonial bonfire attended by family and friends.

While Paul Newman was a Hollywood star of extraordinary celebrity and a person recognized for exceptional commitment and leadership for philanthropy, he lived his life as an ordinary person, which he always considered himself. He was a man of abundant good humor, generosity, and humility. Paul departed this world on September 26, 2008. 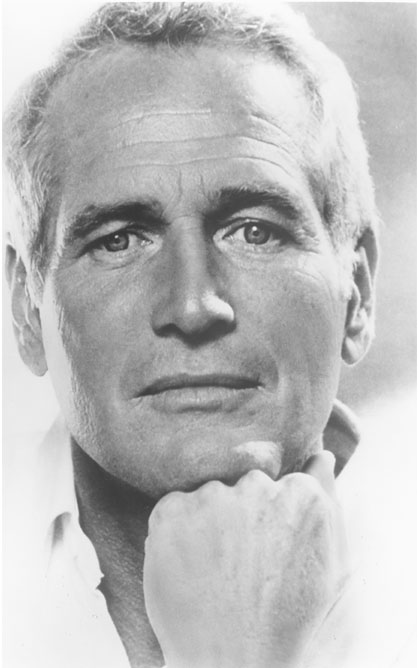